To paint without paint is the new aesthetic concept I call Paintless-Painting. It is something I did unconsciously for a few years with 35mm film frames before I realised that I could invoke Painting while paradoxically freeing myself from paint.

How could I show novelty after the great geniuses ? How could I go beyond their achievements and… Really innovate without repeating when everything seemed to already have been done in Painting ? I had to transmute my pre-conditioned thinking process into a creative one. But how ? By thinking outside of the box, by painting outside of the box, in other words : to paint without paint.

By asking : what can still be created in XXIst century Painting ? I met one of the art of Painting’s spiritual sons : Cinema*. It seems to me that, with its birth, this Cinema-Son actualizes its mother’s death, the end of Painting that was, until then, in charge of representing... Reality. After that, Painting turns to abstraction and regenerates itself in various streams. Indeed, abstraction liberates it from the subject matter (with Malevitch) and later Painting turns to even more radical forms of avant-garde (Zero group, New realism, BMPT…)

So today, how could one open a new unseen perspective in the art of Painting ? The solution came from Cinema : by liberating Painting from its actual matter (pigments…), I paint in a new way that I call Paintless-Painting which resurrects the spirit of Painting. Is this a bridge to a meta-Painting ? In any case, my wish is to give a starting point, a new way of visual representation in pictural art ! In a way, this off-the-frame path (Painting outside of the box) may be seen as an homage to mother-Painting by its son-Cinema… if I lose the matter of Painting, I recover its soul by using the matter of Cinema : its film. I paint a Paintless-Painting with the 35mm frames of movies !

*Actually, the first son of Painting, Photography had already been the cause of the mother’s death. However, the son-Cinema accentuates the movement. The Renoir family illustrates it in a living metaphor : from Painting to Cinema, the filial bond between the painter Pierre-Auguste Renoir and his son Jean, the movie maker, is manifest, especially when Jean’s movies celebrate Painting....

Among 300 galleries, small tour in the Thomas gallery to see some paintings of the German expressionistic artist Max Beckman... 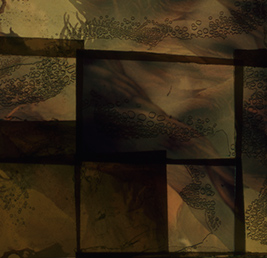 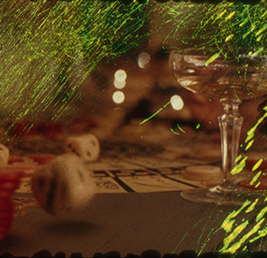 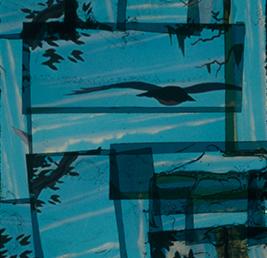 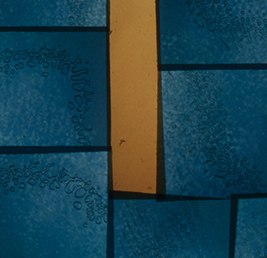 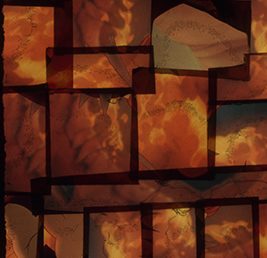 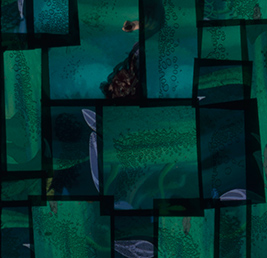 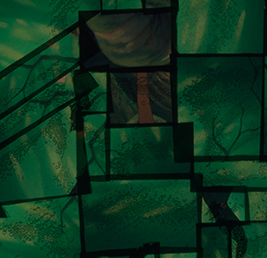 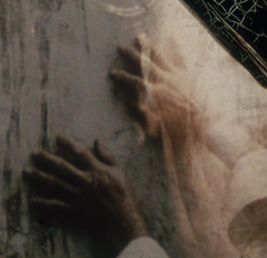 As a multiform artist, also philosopher and psychoanalyst, Bernard Gast by his work often questions the very process of creation (aesthetical concept of Paintless-Painting, etc...).
To this end, he "paints" with the 35mm film frames of Cinema, while practicing also writing, poetry, music...